This annual audit program was highly attended by over 75 NACD members and guests.  An overview of top items for audit committees to keep in mind as they carry out their 2020 agendas will be presented by Mark Erkenswick, partner for KPMG, prior to diving into hot topics that were discussed including: 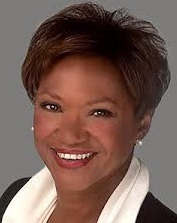 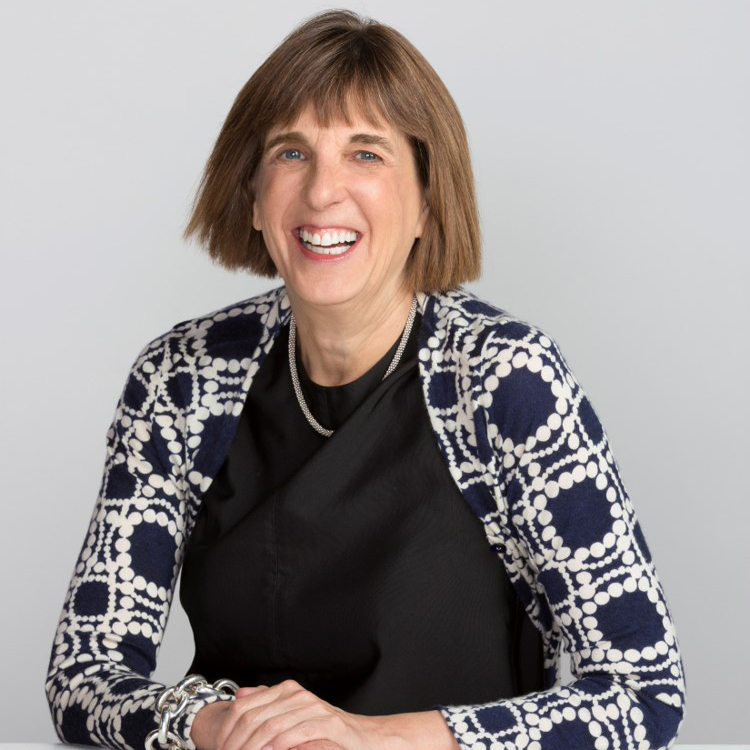 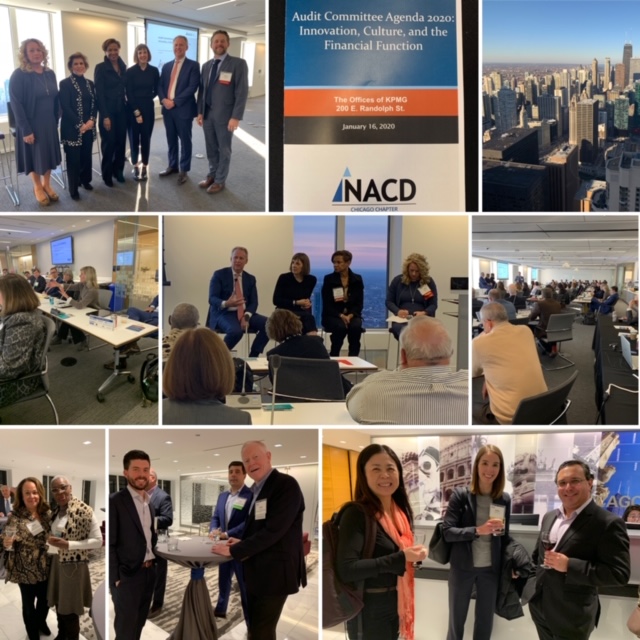 Sheila Talton is currently the President and CEO of Gray Matter Analytics, a healthcare data analytics company that she founded in 2013. Under her guidance, Gray Matter’s expert team takes a uniquely collaborative approach with their clients – healthcare provider and payer organizations – to use a data analytics platform, insights-driven solutions and advisory services to reduce costs, increase revenue and improve patient outcomes. Crucially, she has mentored her team to impart a data-driven culture to each client for long-term success by highlighting that improving data governance and utilizing data analytics isn’t just important for IT, it’s a cross-functional business challenge. Her latest mission at Gray Matter is to encourage clients to take ownership of their data, maximize its value and more effectively standardize data across large, complex enterprises to address interoperability challenges that proliferate in healthcare. She is an innovative global leader and Big Data strategist with over 30 years of experience in helping organizations increase value, build successful businesses within larger companies and expand into emerging markets. Prior to launching Gray Matter, Sheila was the VP/Globalization Officer for Cisco Systems in China and South America, President of EDS’ Business Processing Information Services and a Senior Managing Partner at Ernst & Young/Cap Gemini. She is recognized for her expertise in developing and executing bold initiatives, whether that is through public/private partnerships melding company strategies with governmental objectives, obtaining buy-in for consulting services within technology product companies, or breaking down silos to build services around products to create solutions that increase customer value. Her experience in governance extends to corporate, civic and not-for-profit sectors; currently serving on the boards of Deere & Company, Wintrust Financial Corporation, Sysco Corporation, OGE Energy Corp., Chicago’s Northwestern Memorial Hospital Foundation, The Chicago Network, the Chicago Shakespeare Theater and The Chicago Urban League.

Robert (Bob) F. Probst is the Executive Vice President and Chief Financial Officer of Ventas, an S&P 500 company and leading real estate investment trust that serves as the primary capital provider to leading healthcare companies and approximately 1200 healthcare, life science and senior living properties in North America and the United Kingdom. As a member of the Ventas executive leadership team, Probst plays a key role in all aspects of finance, accounting, IT, strategy and investor relations, as well as leading the Senior Housing Asset Management portfolio which represents approximately half of the Company’s net operating income. His focus is on providing clear growth strategies, consistent execution, development of an entrepreneurial culture, and the infusion of top talent to Ventas. He was named the FEI Financial Executive of the Year, Public Company Category in 2019, and the 2018 Public Company CFO of the Year by FEI Chicago. Probst joined Ventas in 2014 after a career spanning a wide variety of business, financial and geographic roles in publicly-traded Corporations. Immediately prior to joining Ventas, Probst served as Senior Vice President and Chief Financial Officer for Beam, Inc., where he was a key player in establishing the former unit of Fortune Brands as a standalone publicly-traded spirits company in 2011. He served as Vice President of Finance, Strategy and M&A for Baxter International, Inc.’s largest business division, Medication Delivery, and spent eight years with UK-based Diageo PLC, most recently as its Chief Financial Officer, Global Supply in London, England. His early career in finance began with roles at The Pillsbury Company and as a Commercial Lending Officer with The Northern Trust Bank. Probst is a member of the Economic Club of Chicago, and serves on the boards of the Argentum, the nation’s largest senior living association; the Chicago Botanic Garden; and Camp Kesem, a nationwide community that supports children who have lost a parent to cancer, have a parent undergoing cancer treatment, or whose parent is a cancer survivor. He is also a member of the advisory board of the Duke University Financial Economics program. Probst earned his B.A. degree with honors in Economics from Duke University and received his M.B.A. degree with highest honors in Finance and Accounting from The University of Chicago Booth School of Business.

Claudia is the Chief Culture Officer for KPMG LLP. With 25 years of client experience in a variety of industries and geographies, she has led client engagements in the area of organizational change and culture transformation, talent management and HR optimization. Prior to this role, she was the U.S. leader of the People & Change Practice, and global sponsor of the firm’s Behavioral Change Management (BCM) Methodology/Framework. Saran currently serves on the boards of The Lyric Opera and HFS Chicago Scholars. She is a former member of KPMG’s Women’s Advisory Board and the U.S. Board of Directors. Saran received her BS in Finance from the University of Illinois and MBA from Northwestern.

Ann Ziegler is an experienced public and private company director and board chair. She was previously the CFO of CDW, a fortune 250 provider of technology solutions for business and the public sector. Ann currently serves on the Boards of Hanesbrands, where she chairs the Compensation Committee and is a member of the Governance Committee; Wolters Kluwer, where she is a member of the Remuneration and Governance Committees; Groupon, where is she is a member of the Audit and Governance Committees; and US Foods, where she is a member of the Compensation and Audit Committees. Ann also serves on the Board of a venture-back public benefit company, Revolution Foods, where she chairs the Audit Committee. Ann previously served as SVP and CFO of CDW. Ann joined CDW following its 2008 going-private transaction and successfully navigated the company’s leveraged balance sheet through the 2008-2009 recession. Exiting the recession, she led initiatives that significantly improved CDW’s margins and working capital efficiency, doubling both its cash flow and ROIC. In 2013, Ann played a key role in CDW’s successful return to the public equity markets and through her retirement from CDW in 2017, lead key initiatives including the establishment and execution on medium term financial targets and a capital allocation strategy. Prior to joining CDW, Ann spent 15 years at Sara Lee Corporation in various financial, strategy, M&A and general management roles in both the US and international businesses. Ann earned a bachelor’s degree in economics from the College of William & Mary and a law degree from the University of Chicago Law School. Ann also serves on the board of The Smart Museum.