From West Wing to the Boardroom: Valerie Jarrett's Path to Corporate Director

Joan Steel delightfully weaved Valerie Jarrett through her journey from the West Wing to the boardroom. Ms. Jarrett shared how her experiences and knowledge gained as an acclaimed civic leader, business executive, and attorney have shaped her insights and perspectives in her role as a corporate director, including her advice regarding how companies and industries can best navigate their interactions with government.
Having played key roles in two Chicago Mayoral Administrations and as CEO of a large Chicago real estate development and management company, Ms. Jarrett was instrumental in the election of the 44th President of the United States. She served eight years in the White House as senior advisor and assistant to President Obama for public engagement and intergovernmental affairs. Today, she is an independent director on the boards of 2U, an educational technology company, Ariel Investments, a Chicago-based asset manager and Lyft, the ride sharing company and one of this year’s most highly anticipated IPOs. In addition to her corporate boards, Ms. Jarrett is a distinguished senior fellow at the University of Chicago Law School. She is a senior advisor to the Obama Foundation, a trustee of the Kennedy Center for the Performing Arts, a director of The Economic Club of Chicago and chairs nonprofits boards devoted to advancing women and nonpartisan voter registration. 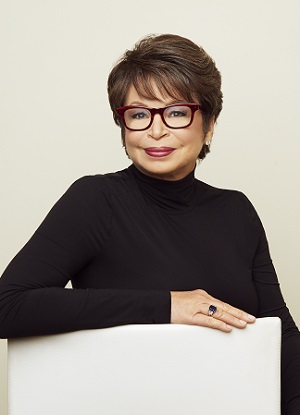 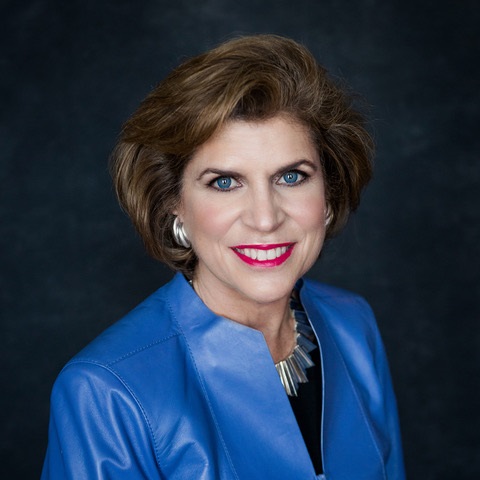 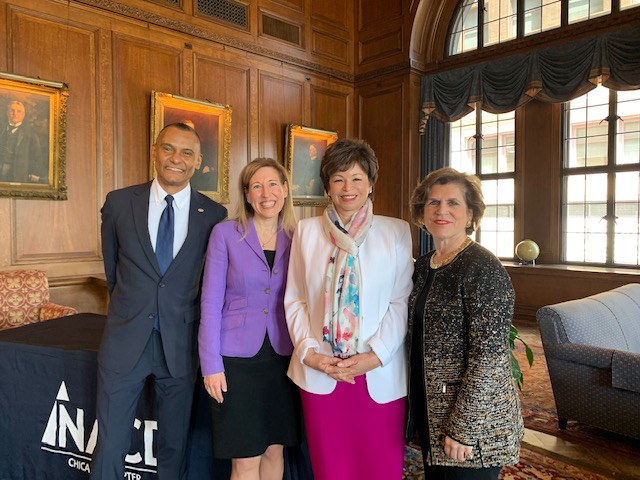 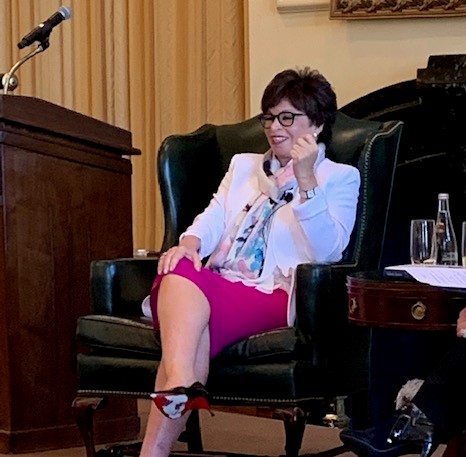 Valerie B. Jarrett is a senior advisor to the Obama Foundation and Attn, a Senior Distinguished Fellow at the University of Chicago Law School, and President of the Board of When We All Vote. She also serves on the boards of Ariel Investments, 2U, Lyft, the John F. Kennedy Center for Performing Arts, and the Economic Club of Chicago. Ms. Jarrett was the longest serving Senior Advisor to President Barack Obama. She oversaw the Offices of Public Engagement and Intergovernmental Affairs and Chaired the White House Council on Women and Girls. Ms. Jarrett worked throughout her tenure at the White House to mobilize elected officials, business and community leaders, and diverse groups of advocates. She led the Obama Administration’s efforts to expand and strengthen access to the middle class, and boost American businesses and our economy. She championed the creation of equality and opportunity for all Americans, and economically and politically empowering women in the United States and around the world. She oversaw the Administration’s advocacy for workplace policies that empower working families, including equal pay, raising the minimum wage, paid leave, paid sick days, workplace flexibility, and affordable childcare, and led the campaigns to reform our criminal justice system, end sexual assault, and reduce gun violence. Ms. Jarrett has a background in both the public and private sectors. She served as the Chief Executive Officer of The Habitat Company in Chicago, Chairman of the Chicago Transit Board, Commissioner of Planning and Development, and Deputy Chief of Staff for Chicago Mayor Richard M. Daley. She also served as the director of numerous corporate and not-for-profit boards including Chairman of the Board of the Chicago Stock Exchange, Chairman of the University of Chicago Medical Center Board of Trustees, and Director of the Federal Reserve Bank of Chicago. Ms. Jarrett has also received numerous awards and honorary degrees, including TIME’s “100 Most Influential People” as well as the Abner J. Mikva Legal Legends Award. Jarrett received her B.A. from Stanford University in 1978 and her J.D. from the University of Michigan Law School in 1981.

Joan Steel is CEO and founder of Alpha Wealth Advisors, LLC, an independent financial consulting firm advising ultra-high net worth clients, private foundations and endowments. Prior to founding the firm, she was a senior investment advisor at the global asset manager, The Capital Group managing wealth for CEOs, family offices and foundations. Ms. Steel was a senior executive officer at Aon leading global financial relations (investor relations and media relations), marketing and branding and served as the spokesperson to Wall Street and the press. Prior to Aon, she was involved in operating her family’s privately held water treatment chemical manufacturing and distribution business that was later sold to Olin Corporation. Prior to her family business, she was the first women to head an institutional sales and trading for E.F. Hutton, the Global Money Market Group at the Chicago Board of Trade. She started her career at Salomon Brothers as an institutional fixed income broker. Ms. Steel’s board experience includes serving as an independent director of the Hershey Trust Company (Trust) and a member of its Audit/Risk Management and Investment Committees. This $14 billion private investment company owns controlling interest in The Hershey Company (NYSE: HSY) and manages a $6 billion investment portfolio consisting of traditional, private equity and commercial real estate assets. She also served as a Manager (Trustee) of the Milton Hershey School, a residential school serving 2,000 at-risk K-12 children. Late last year, Ms. Steel reached the maximum term as a Trustee of Loyola University Chicago. For seven years, she chaired Loyola University’s Investment Committee where Endowment assets nearly tripled in growth to $650 million under her leadership. Over the years, Ms. Steel has served in leadership positions on several non-profit boards. Currently she is a trustee of Rush University Medical Center, co-chair of the Bone & Joint Leadership Committee and member of its $3.4 billion Investment/Asset-Liability Matching Committee and The Road Home Program Committee for veterans and their families. As a director of the Cuneo Foundation, she serves as Treasurer and Investment Chair. Ms. Steel is a director on the National Association of Corporate Directors’ Chicago Chapter board and chairs the Nomination and Governance Committee. She is a member of Women Corporate Directors and co-chair of its 2017-2019 Visionary Awards Committee. She serves on the YWCA Metropolitan Chicago Impact Investing Advisory Board. She holds an MBA from the University of Chicago and a BS from Georgetown University, and has completed director education programs at both Harvard Business School and Stanford Law School’s Directors College.